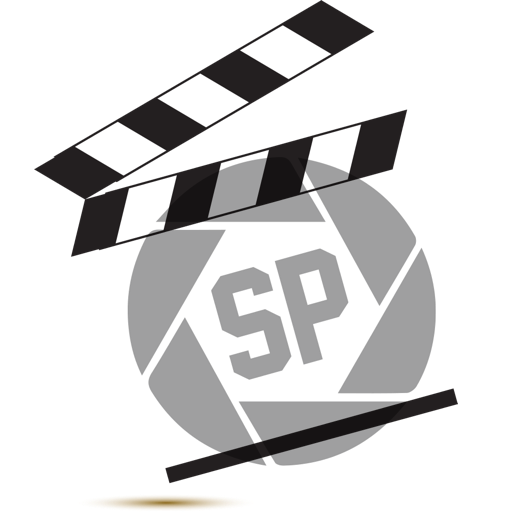 Scene Pal was officially launched on December 23, 2018. This was the first release of the Scene Pal app into the wilderness known as the app stores!

Be sure to be on the lookout for new updates throughout 2019 😉 We are looking forward to the feedback from the amazing acting community throughout the world!

It’s very easy to use, while also allowing for great in-app organization with awesome audio and visual functionality.