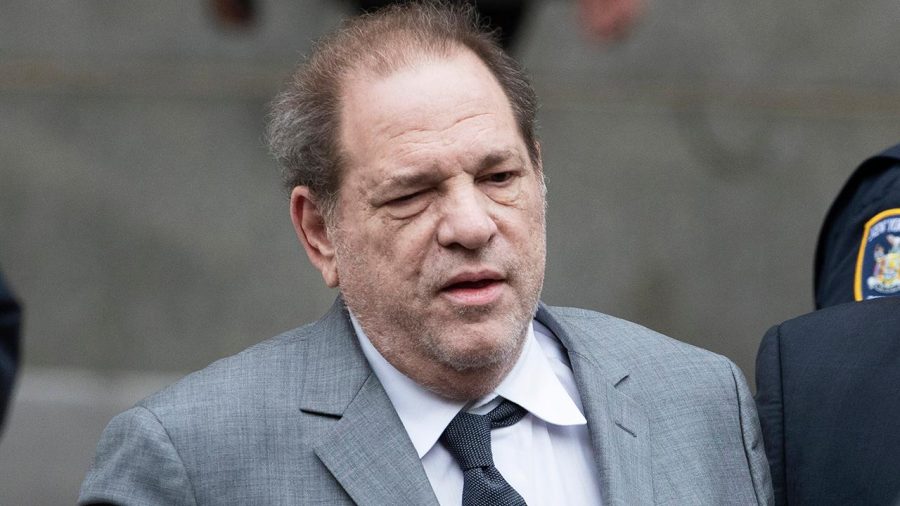 In an interview featured in Page Six, Harvey Weinstein stated that he should be “patted on the back when it comes to women” and that he feels like “the forgotten man”. The once popular Hollywood producer has been accused of sexual assault and / or harassment by more than 80 women, and a tentative settlement of $25 million has been reached.

Take a look at the full article to learn more:

Let us know what you think in the comments below!